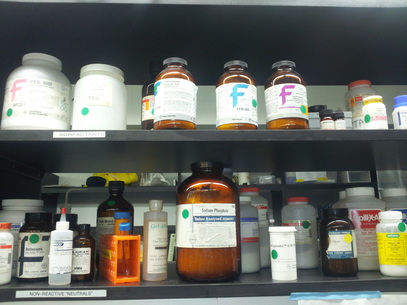 One of the current projects of the NYU Molecular Anthropology Lab aims to better understand the evolutionary history of baboons in genus Papio via their genetics. The lab has completed many studies on the phylogeny and population history of baboons, and a recent focus is on the little-known Kinda baboon. We are using new "next-generation" DNA sequencing techniques such as RAD-seq to explore baboon population genetics, especially in hybrid zones.

The genetics of the recently-discovered Lesula (Cercopithecus lomamiensis) from the Democratic Republic of the Congo were analyzed in the NYU Molecular Anthropology Lab. 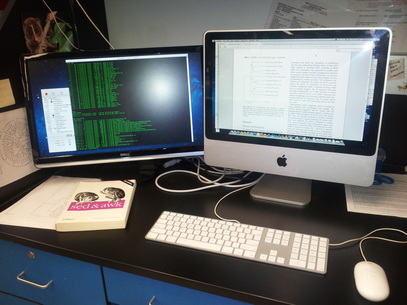 Previous research in the NYU Molecular Anthropology Laboratory has spanned the order Primates. Some highlights include the following: 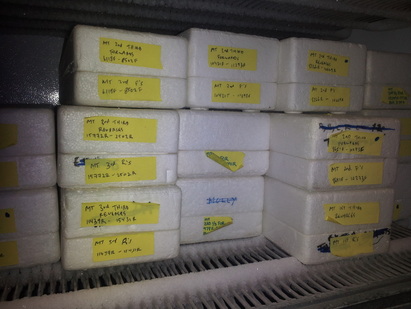 Emily Aranoff and Lisa Danish are studying relatedness in olive baboons in central Kenya and seeing how it correlates with behavior.

Jessica Moody and Colleen McCann of the Wildlife Conservation Society are exploring the conservation genetics of langurs in genus Trachypithecus.

Tara Clarke of the University of Victoria is examining the effect of fragmented forests on male dispersal and population genetics of ring-tailed lemurs.